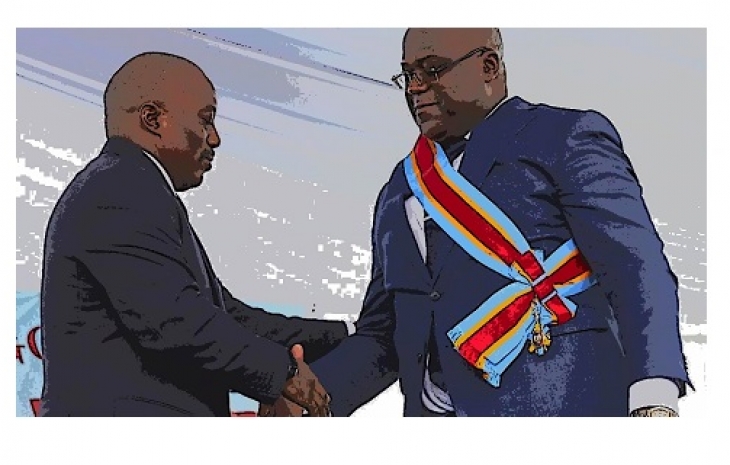 The DRC enthrones its new President

> Félix Tshisekedi, after a controversial election, becomes the 5th titular president of the Democratic Republic of Congo. 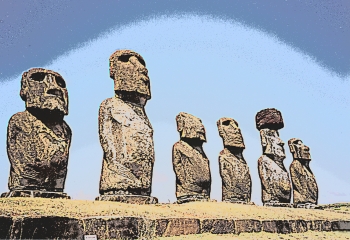 Nauru and the Blue Planet

> Easter Island is mainly famous for its monumental statues (the moai), its unique Oceanian script (the Rongo-Rongo) and the mysterious collapse of its civilization which fuel speculation and fantasies. 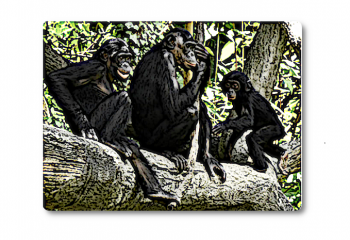 The Bonobo, a singular species

>  The world in which we live is not stingy with sources of indignation, anger and revolt. So which fight to choose? For our part, we have decided to take the Bonobo (Panus paniscus) as a totem and to devote our energy to its preservation, because this animal so close to us can embody certain aspects of its social behavior, our ideals of peace and fraternity. . 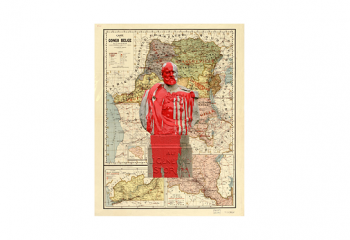 > Knowing, even discovering, the cogs of the past is one of the major roles of historians. This science is often compared to investigative journalism, using methods of investigation and rigorous analysis in order to arrive at credible and recognized conclusions by the peers. Living in the 5th century BC, Hérodote is considered by Cicero, three centuries later, as the father of history. In the Middle Ages and other times, chroniclers tell the story of the "Great" of their time to whose service they are attached. 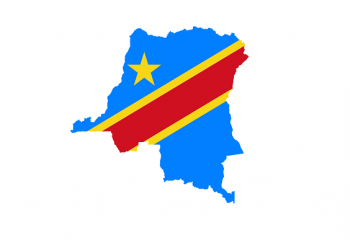 The Democratic Republic of Congo

> The geographical area where bonobos live is located exclusively in the Democratic Republic of Congo (DRC), south of the great loop that the Congo River makes. Getting to know this country and its workings is essential if we want to act effectively for these animals, objects of all our attention. 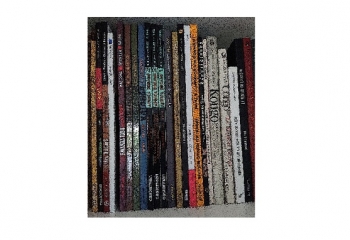 The Congo in comics

> Known as "Comics" in the United States, "Mangas" in Japan or "Bandes dessinées" (BD) in French-speaking countries, these stories told in the form of images where the characters speak in bubbles continue to inspire young and old despite the lively competition from television and video games. It is in Belgium that the European epicenter of this movement is located, the leader of which was Georges REMI alias HERGÉ, father of Tintin and inventor of the clear line (ligne claire).

Read more: The Congo in comics

> The Central African equatorial rainforest, a sanctuary for many endangered species, is one o...