Nauru and the blue planet 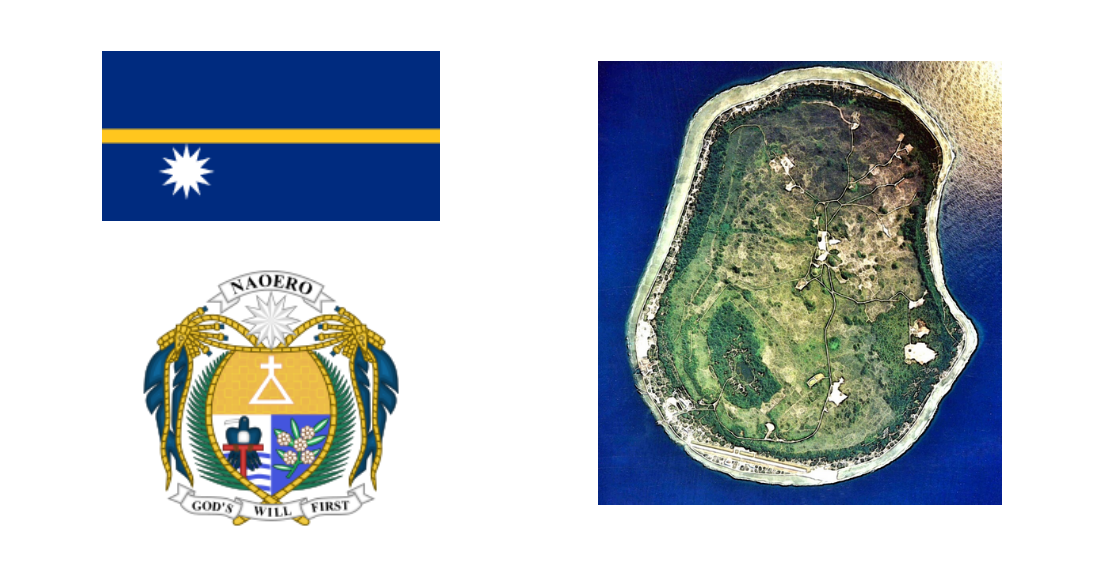 It was while leafing through Les Vieux Fourneaux, a colorful comic strip by Wilfrid Lupano and Paul Cauuet, that I rediscovered the island of Nauru, a 22 km² confetti lost in the middle of the Pacific Ocean whose tragic history could serve as a metaphor for that of our planet.

>  Several years earlier, I came - without understanding its significance - upon the late television broadcast of an old black and white documentary devoted to the industrial exploitation of poshosphate on this island.

> Clearly, the decline of this lost paradise could serve as a metaphor for that of our planet and this is the story we wish to share with you.